Are You Protected in a Crisis?

Counterinsurgency is the new grim reality for business. In fact, some competitors or disgruntled stakeholders may welcome a crisis occurring to you and your business.

In an idealistic world, if you were suffering a crisis situation with litigation, this would run efficiently: you would have plenty of funds to pay for your lawyers; you would not have to contend with financiers or shareholders, you would not need to worry about trade suppliers withdrawing their trade credit or employees who might perform a mass exodus during tough times; and finally there would be no concern with reputational damage, as the media and members of the general public would refrain from commenting about issues already in or about to be before the courts.

Unfortunately, the realities of litigation and crisis situations are somewhat different from the ideal as set out above.  You would require expert client care to address all your stakeholders concerns.  This does not simply begin and end with looking after only the legal aspects of the case.  Today, we are witnessing the age of digital media, where tweets, comments and blog posts can go viral at incredible speed, similarly in matters of high public interest the media has an insatiable demand for information.

A battle exists not only in the court room, but in the court of public opinion.  You may if you are fortunate enough, make it to the finish line and win the battle in the court room. However, in all too many situations you are more likely than not to haemorrhage; if you do not get on top of the gossip, innuendo and onslaught from all directions, resulting in your inability to see through with obtaining justice or inability to fund the best defence.

At best, failure to address the court of public opinion will leave you badly wounded or tarnished with your reputation.  A win in the court room may not at the end be able to salvage the reputational damage, even years later.  For a myriad of reasons there are sometimes competitors or other disgruntled parties that wage an insurgency battle to hurt your business, sometimes with malicious intentions to win dominance or other times in a misguiding manner.

One of the greatest military generals of our time is Retired General David H. Petraeus of the US Army, his strategy used in Iraq to turn the tide in the war and combat counterinsurgency is some of guiding approaches (amongst others) that we use in ensuring survival for our clients.  In his article (September-October 2008 Military Review), he provides key advice for his military strategy: 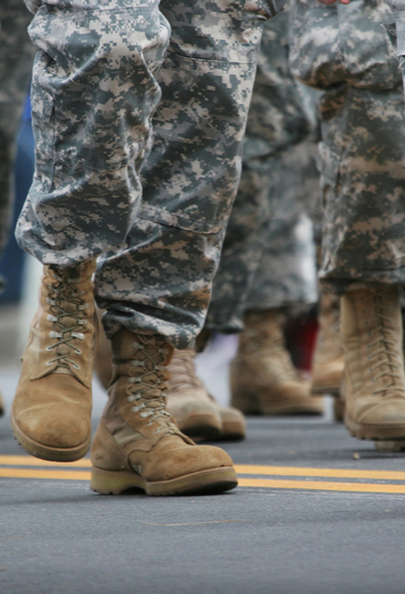 Litigation Public Relations (LPR) is a practice we saw originate in the United States and we are one of the few experts to specialise in this area in Australia.  It is a highly specialised form of public relations, which goes far further than a press release, where we work closely with your lawyers.  It acts as a powerful persuasive voice, to combat negative publicity with public opinion.

What are the goals of LPR?