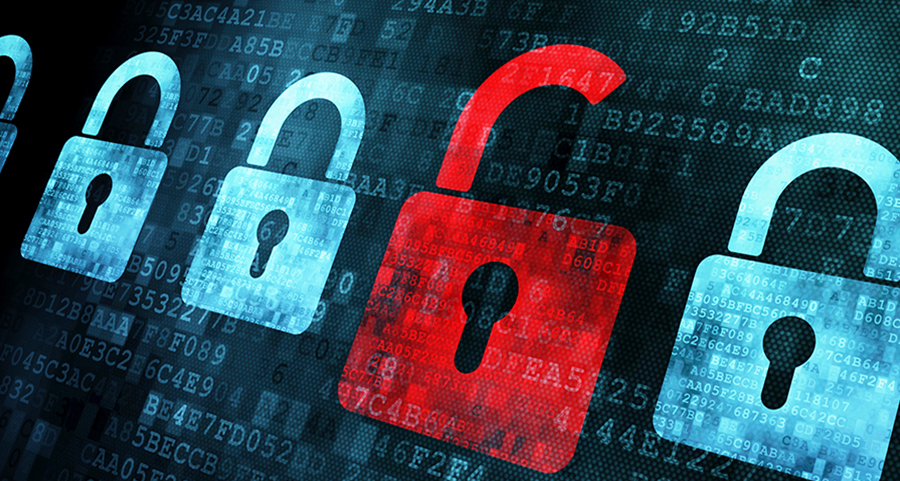 There is no doubt about it – fraud is incredibly costly, distressing and can potentially destroy a brand or worse yet, an entire business. It does not matter whether you are a lawyer, accountant, top CEO, club owner or government official, the temptation for people around us is always there. People are people after all and as such, are susceptible to temptations for a variety of reasons; therefore, all aspects of an organisation’s operations have to be safeguarded.

Call fraud what you will – a moment of weakness, situational, mental illness or just plain greed – it has dire consequences to a business and its profitability. According to a 2017 survey commissioned by KPMG, in the six-month period alone between April 2016 to September 2016, fraud rose by 16 percent to a total of $442 million, an increase from $381 million in the previous six month period.

Other key fraud related findings occurring in Australia, as detailed in the report, included:

“Too often and regrettably, we are brought in to advise only after a significant fraud has already taken place.

“Frequently, unusual behaviour by individuals can be detected early on, provided matters deserving of further enquiry receive that attention, however often businesses have left it unchecked for a variety of reasons. These reasons sometimes include, fear by employees of whistleblowing, fear of being wrong, apathy, and blind trust owing to the longevity of the employee or their ‘appearance not being that of a fraudster’.

“It is safe to advise, having been a crisis management practitioner for  years now, the visual appeal or general look of the individual has little to no bearing on whether a person has committed or has a susceptibility to commit fraud. However, there are a variety of other red flags serving as a good indicator that something might be very askew. Selected examples include:

Those knowledgeable of events in Queensland (Australia) in 2013 would likely have heard of a fake Tahitian prince by the name of Joel Morehu-Barlow. He fraudulently siphoned off $16.69 million over a four-year period from Queensland Health – the single greatest fraud in the history of the state’s public sector. 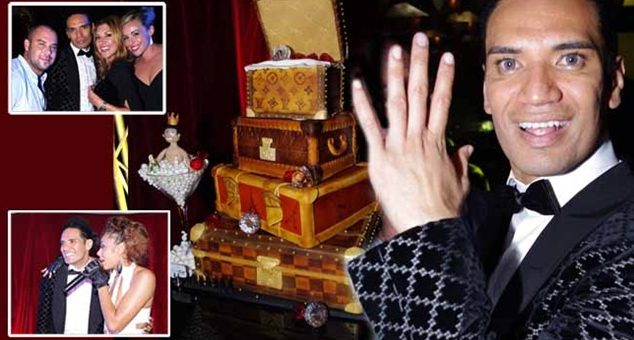 For those who have not heard of the ‘Tahitian prince’, Barlow was a finance officer who used proceeds from his $16.69 million theft, to very publicly spend $1.13 million on travel and accommodation; $636,740 on Louis Vuitton products; and significant expenditure on extravagant parties, such as a birthday celebration at Brisbane’s Cloudland which alone cost in excess of $130,000. It was only once Barlow’s fraud was finally brought to justice in 2013: he was sentenced to 14 years in jail.

The ease in which Barlow was able to siphon off large chunks of public money, whilst passing himself off as a Tahitian prince to explain his big-spending lifestyle, is to this day a huge stain on all concerned.

A September 2013 Crime and Misconduct Commission Report presented findings that Barlow’s large thefts could have been avoided in the early days when the fraudulent activities were relatively small, not to mention pre-employment screening would have found he lied about his qualifications and was in fact wanted for questioning in relation to fraud with an earlier employer in New Zealand.

What is clear from the Barlow example is that fraud can impact even the very largest of organisations, even a State Government department. Fraud avoidance in businesses of all sizes relies upon a system of safeguards and culture of welcoming reporting (or whistle-blowing), without any fear of retribution.